Last year was an impressive year for slot lovers and 2019 looks like it’s going to be even better. New online slot games have already been launched with others waiting to be added to the already growing list of slots. The 2019 slots promise to be better and more entertaining than those from the previous years. Gamers can expect slots designed to suit their tastes and preferences with a variety of innovative formats, imaginative themes, stunning graphics, special features, bigger potential payouts and compatibility with PCs, tablets and mobile devices. 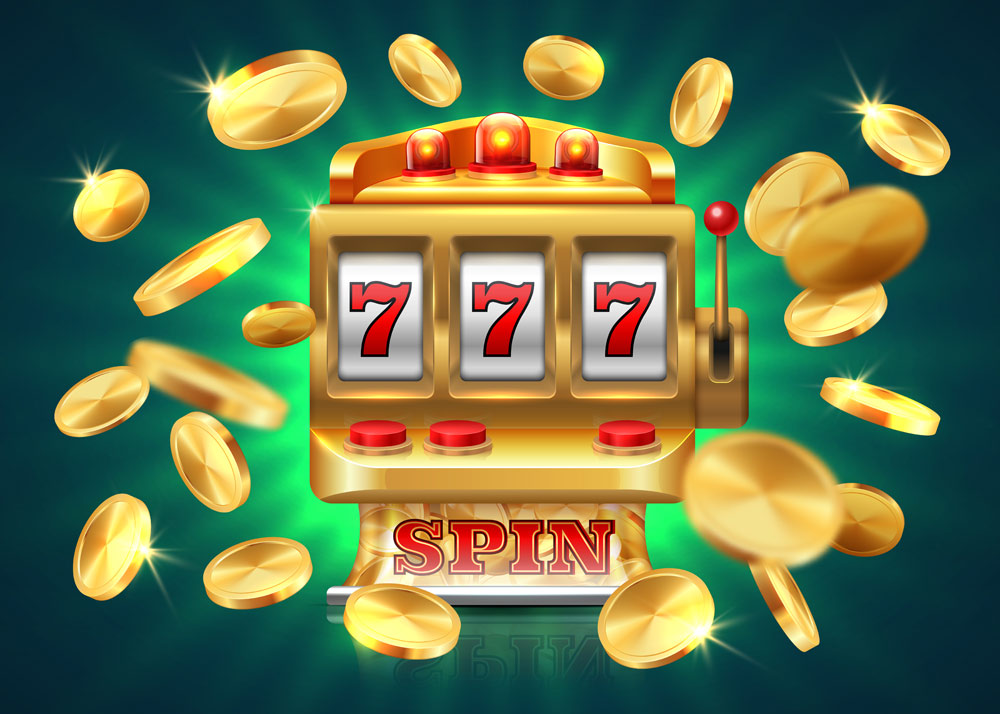 One online slot that has taken 2019 by storm is Cazino Cosmos by Yggdrasil Gaming. This video slot follows a matriarch, Stella, on her adventures through space. It is a sequel to Yggdrasil’s most successful slot game, Cazino Zeppelin. The developer has taken the best elements from the game and added new bonus features, taking the already great win potential from free spins and sticky wilds to stratospheric heights. With these new features, Cazino Cosmos promises to be more exhilarating than its predecessor.

Cazino Cosmos is an intergalactic-themed video slot that comes with 5 reels and 20 paylines that pay from left to right. It is playable with 10p to £20 a spin on PC, mobile devices, and tablets. The slot machine immerses gamers in a steampunk atmosphere with its mysterious soundtrack, quirky graphics, and theme-related symbols. The symbols on the reels include hearts, spades, clubs, and diamonds as well as aliens – Wineman, Hatman, and Catman.

The slot has several features that make it fun and interesting to play. Matriarch Stella is the wild symbol and it can substitute all regular symbols to form a winning combination. The bearded general is the most rewarding symbol and will award players a 200X multipliers after landing five matching symbols on the reels. Here are other Cazino Cosmos features:

Cazino Zeppelin slot lovers will identify with the sticky wilds mechanic as it has remained unchanged in the Cazino Cosmos slot. Landing three, four or five scatter symbols on the reels will activate 10, 15 or 20 free spins respectively. Wild symbols landing on the reels during free spins will change into sticky wilds. Collecting one wild symbol on any reel will activate five extra spins.

A new addition to Cazino Cosmos is the Collections Free Spins feature. Each reel has a collectible wild symbol and landing five wilds on a reel in the base game triggers the collectible feature. With this feature, gamers can play one of five free spins that come with extra features like extra free spins, random sticky wilds, transforming symbols, nudging reels and double stacked wilds.

Depending on which reel a wild symbol lands, players can expect:

Cazino Cosmos is a high variance slot with an RTP of 96.0%. Consequently, big wins are harder to come by and players need to place high wagers at any UK online casino they choose to play on. However, the game offers huge payouts and players can expect to win more than 10,000 times their bet size.

Another upcoming space-themed slot to watch out for at your favourite UK online casino is Quickspin’s, Ticket to the Stars. This video slot is set to be released on 12th February 2019 and players can expect a world-class gaming experience with intuitive gameplay and cool animations.

With the new releases and upcoming online slot games, slots fanatics especially space-themed slot lovers can expect to have lots of galactic adventures in 2019.